Google released Chrome 90 (90.0.4430.66) yesterday, and we have updated our Chromium fork (and the patches applied on top) to pull in all the changes, and created a new build.

It is now available for testing in our test F-Droid repo, https://gitlab.com/CalyxOS/calyx-fdroid-repo

This F-Droid repository gets app updates as soon as they’re available, you can add this if you want to help us test them out.

Alternatively, you can scan the below QR code: 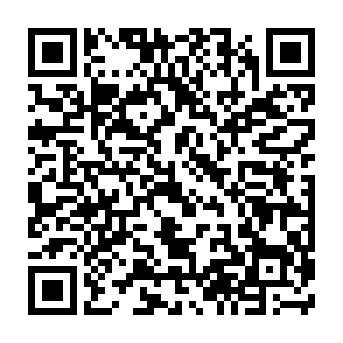 Google usually does staged rollouts, where the new version will hit a small percentage of devices first, then some more, and so on.

We intend to do something similar, by adding it to this test repo first, and then later on adding it to an F-Droid repo hosted on our own servers which is already pre-added to your CalyxOS device.

Google made a change in how they bundle Chrome since Android 10:

“Chrome is no longer used as a WebView implementation in Q+. We’ve moved to a new model for sharing common code between Chrome and WebView (called “Trichrome”) which gives the same benefits of reduced download and install size while having fewer weird special cases and bugs.”

However, the system handles this shared common code (called Trichrome Library) differently from a typical app, and as such F-Droid was not able to update it.

We submitted changes to F-Droid to allow updating of Trichrome, which have since been merged and are included in the April builds. That means we can know ship Chromium updates via F-Droid easily.

It turned out that F-Droid would have needed some system privileges to actually see the details about the “Trichrome Library” installation on the device so that it could actually update it. We didn’t want to grant any extra privileges to F-Droid itself, however we already have an F-Droid Privileged Extension which is meant exactly for something like this.